… Between past and future, the tradition of Italian Hotellerie

According to the Roman legend, in one of the seven hills surrounding Rome, the Sabines erected an altar in honor of the god Quirino. The hill was called with the name of this god, and from that day on, it was known as the Quirinal Hill.

The "Palazzo del Quirinale" (which is also called the "Quirinale") was built as a summer residence of Pope Gregory XIII in 1573 and has hosted the Royal Family until the day when the monarchy was abolished and it became the home of the President of the Republic.
The Hotel Quirinale was built in 1865, during which time the area between the central station and Piazza Venezia was developed.

The Via Nazionale, the first major street of the city, was founded as a link between the station and the most populous area of the city. In this hotel, symbol of the best Italian tradition, you can still feel the centuries-old history of the city. The Imperial style furniture and the antique decorations in all public and private rooms of the hotel provide, the Hotel Quirinale with an atmosphere of particular elegance and charm. 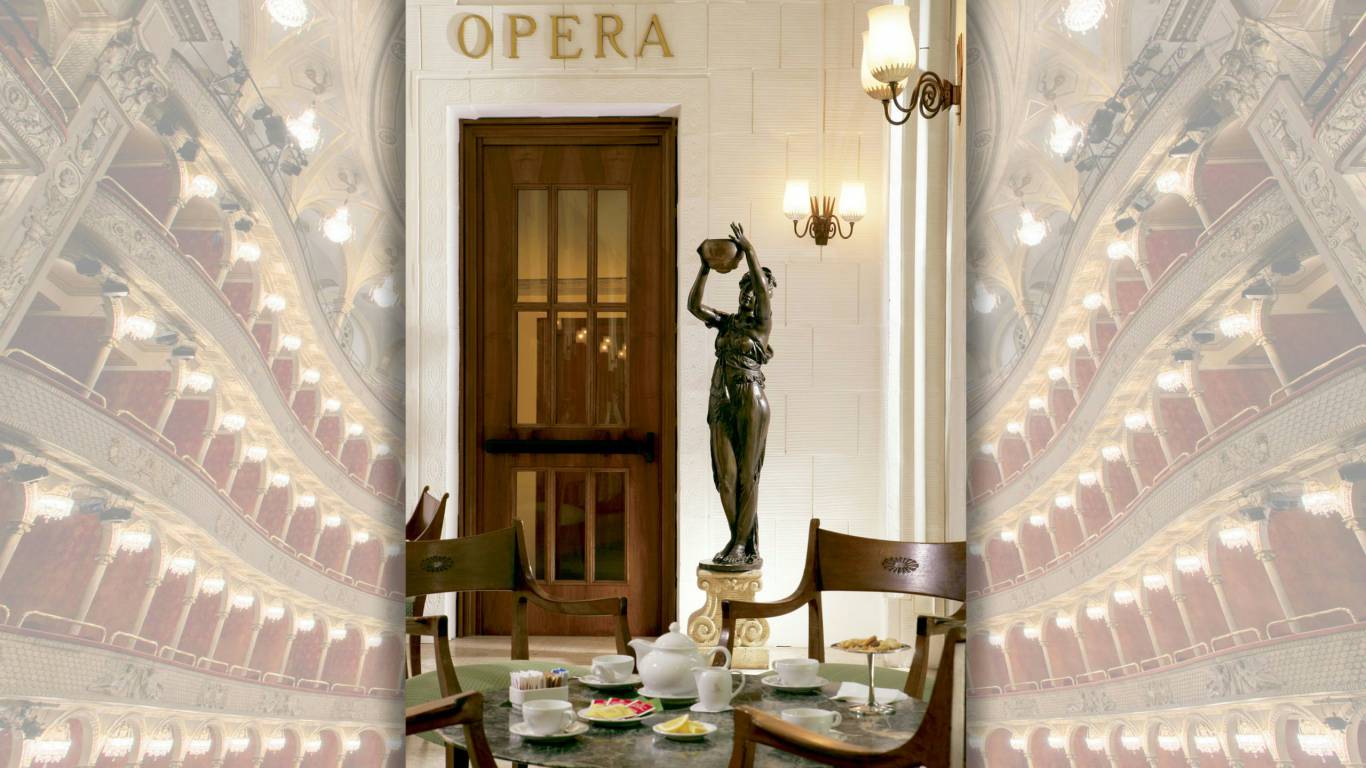 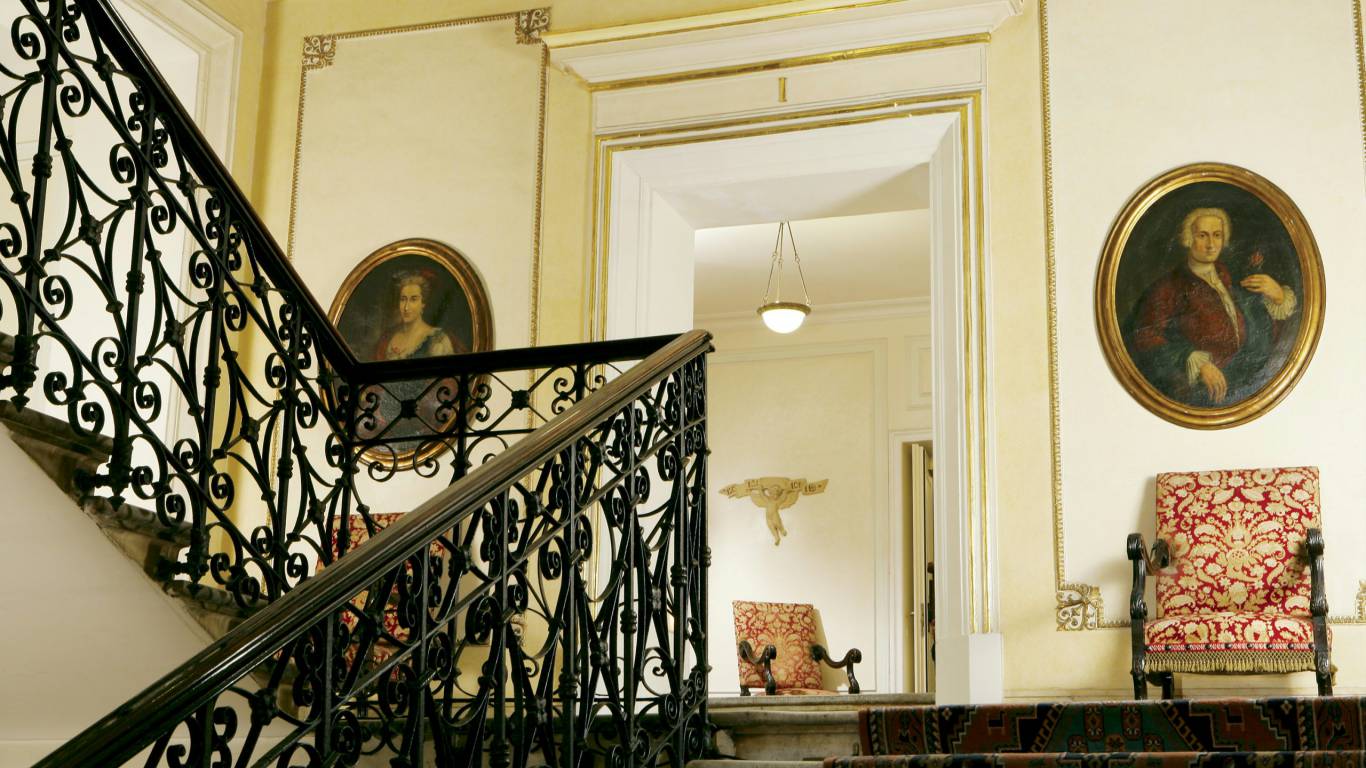 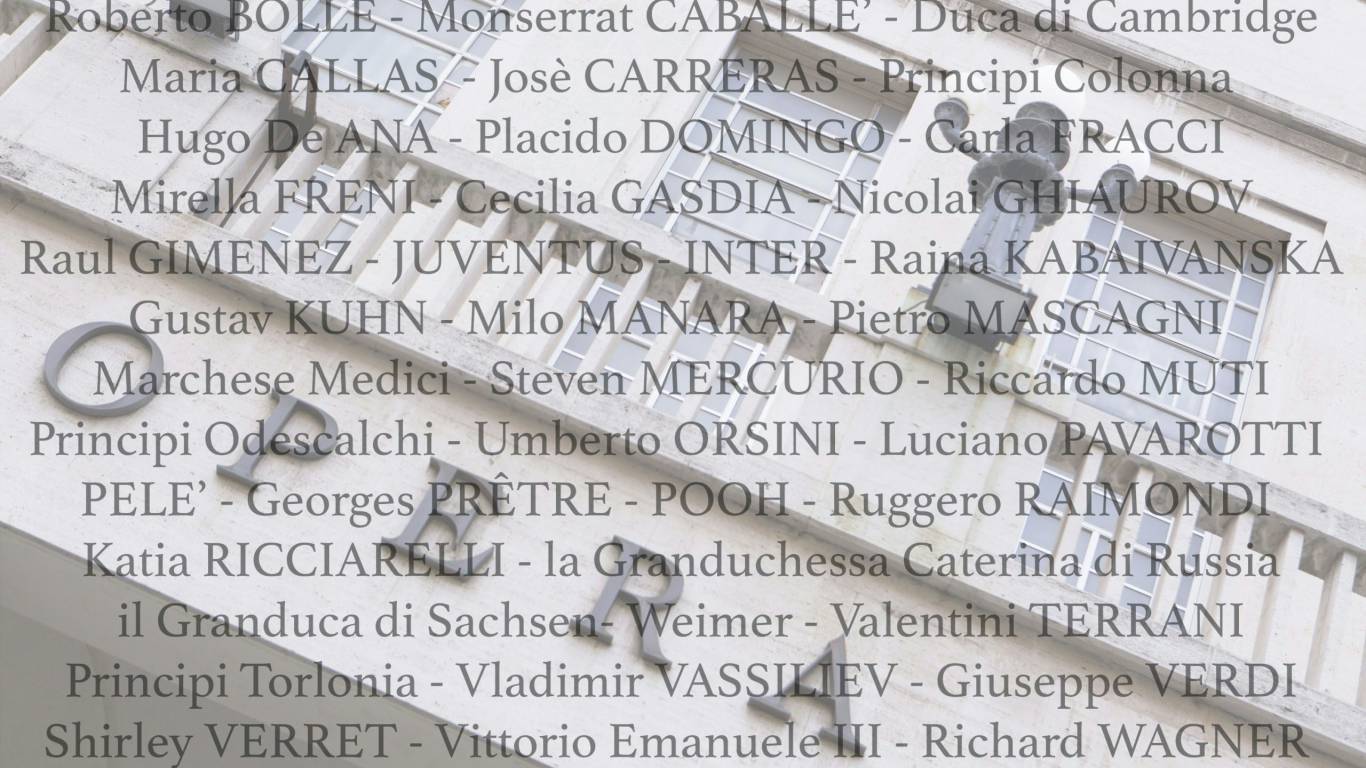 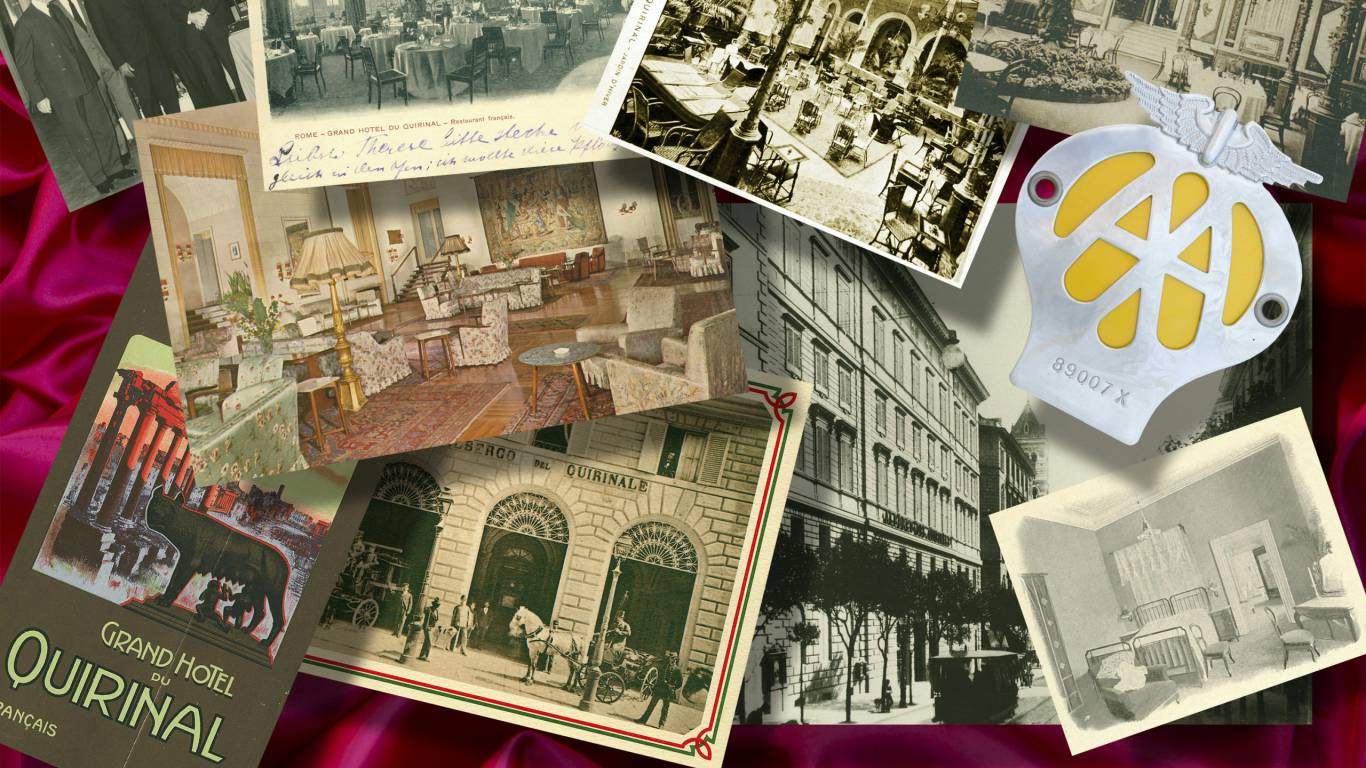